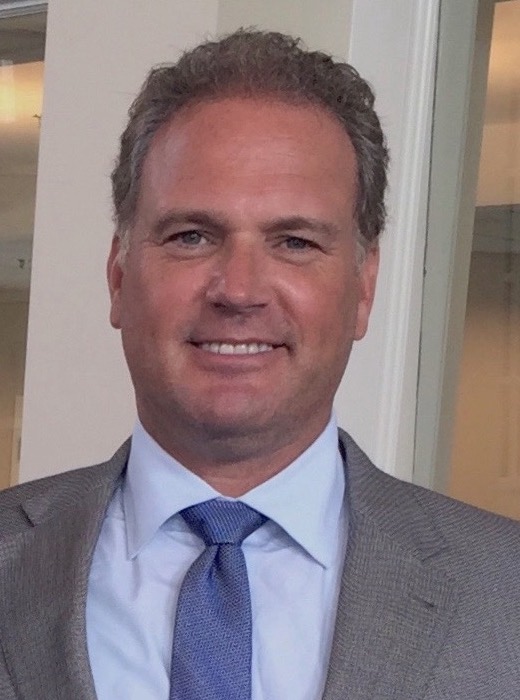 As a co-founding partner of KnakeDodge & Company, Tom has over 20 years of institutional finance, acquisition, leasing, representation, ownership and sales experience.  With over 12M SF leased and $250M in leasing and sales transaction experience, Tom is responsible for the oversight of every transaction performed at the KnakeDodge & Company. He is known for his attention to detail, integrity and responsiveness to ensure his clients receive the highest level of service.

Prior to co-founding KnakeDodge & Company, Tom acquired and managed an underperforming hotel that he transformed through multiple improvements into a high yield asset.

Prior to the acquisition and repositioning of his hotel, as a Vice President with Stream Realty, Tom acquired and represented Dividend Capital in 1.5 million SqFt of industrial space.

Tom received an MBA from the University of Michigan with a concentration in Finance. Additionally, he spent five years in professional baseball with the California Angels and Milwaukee Brewers.

Tom attended Northwestern University in Chicago, where he was a four year baseball letterman and received a Bachelor of Science degree.

How can I help?